Ensuring Sustainable Development through Extension of a Social Enterprise to the Graduation Foundation, Contract No BG05M90 P0001-2.010-0741-C0, funded by the Operational Program Human Resources Development 2014-2020, co-financed by the European Social Fund of the European Union.

Inspirers working for a better future for Bulgaria. The young people who have their “recipe for success.” These are the 40 Bulgarians under 40 who Darik Radio has been seeking, discovering and presenting as a positive example since 2013.

The “40 to 40” project is being implemented in many countries around the world to show good ideas and create an active community of young professionals in different fields and with a vision for the future.

For the first time in the ranking "40 to 40" for 2016 there is a citizen of Velingrad - 34-year-old Todor Parpulov, who is part of the team of the carpet factory Hemus in Kostandovo. The jury, composed of community and business leaders, evaluated among more than 150 nominees its unique work in creating hand-woven rugs from the lost Savonri collection, which is part of 18th-century European cultural heritage.

Nowadays, “unique” is a cliché, but Todor Parpulov's work cannot be described in any other way. People who do something similar in Europe and around the world are counting on their toes. He is only 16 years old when he begins to learn the carpet craft of his father Nino Parpulov. As a young man, he decides that a computer can help him "translate" complex carpet patterns.

Todor Parpulov is a confirmation of the maxim that it is best to learn to swim in the deep. His first school is the rug, commissioned by the English royal family - the biggest challenge, but also the biggest chance for anyone working at the Hemus Carpet Factory.

"I'm in the process of being a kid. I know how women work and that I have to make the design so that it looks good and easier for them. After so many years of work, I thought that there was nothing I could resist, but now it turned out that there was more to learn, "says Todor Parpulov. The new challenge is 3 carpets from the French Savonri Collection. Its history takes us back to the 18th century, when King Louis XV gathered famous French artists and asked them to paint carpets for the Versailles Palace. Nadia Parpulova, who is Todor's sister and co-manager of Hemus, added: "The idea of ​​these 90 paintings was to create European textiles and make the carpets in the European palaces different from the Oriental ones they had bought before. The rugs were the most expensive diplomatic gift, they made politics, they bore very strong symbolism and showed that Europe was strong. Savonry is level.
Part of the 90's drawings have become carpets, which are now expensive and expensive to sell. Another part was burned or disappeared in the tumultuous years of the French Revolution. There are also drawings that are stored in a catalog and look for ways to make them rug. France first approached carpet masters in China, but their attempt to create a carpet that matched the quality and prestige of Savonry was unsuccessful. Then the order reaches the proven Hemus Bulgarian factory in the branch. And Todor Parpulov faces the task of "weaving" computer paintings of the 18th century with their 80 colors, an enormous number of signs and symbols and a grace that only the artist's brush can achieve.

"Design is the beginning, everything starts from it. It depends on how I handle the shapes, how I put the colors to make it easier for the weavers. French designs are much more difficult, so the production of such carpets is not revived. There is more air in English carpets, in French there is a lot of symbolism. This is a painting that gathered the messages of the best artists. I look at the 18th century drawing and "translate" it into the textile language. The three carpet prototypes we now make require 3 years of initial treatment. I "weave" on the computer each of the carpets for 6 months, then the weavers continue to work. We haven't put 80 colors so far, it's a work that can't be appreciated, "Todor says. And in order to "weave" such a carpet on a computer, it takes about 1,860,000 mouse clicks. And more importantly, this work must be combined with the sensation and skills of a true carpet maker.

"In 2000, we received an order from the Queen of England and we made it. We are now at the same moment. If we make these prototypes, we open Versailles. The hand-woven rug remains an ambassador of the times, it bears history. ”Todor Parpulov is convinced. There is no room for doubt - two of the Top 3 carpets are ready, the third is weaving. The miracle of being a bridge between the art of 18th century artists and the art of contemporary carpet makers is happening at the Hemus factory in Kostandovo. We can only be proud that this bridge is made by Bulgarians - young people under 40 together with experienced people over 40. And to wish success to all successful Bulgarians, because it is a success and hope for Bulgaria. 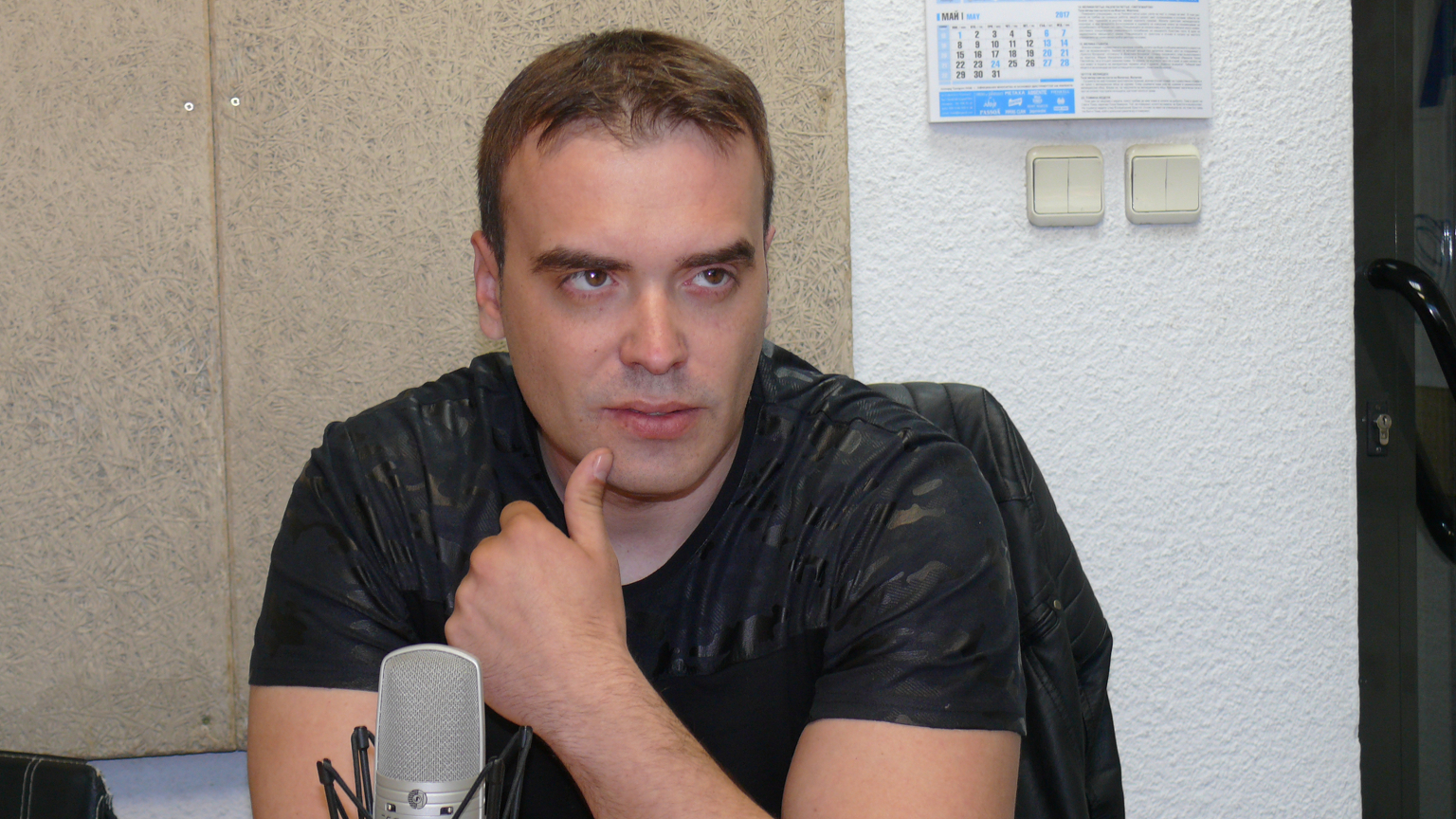 Ensuring Sustainable Development through Extension of a Social Enterprise to the Graduation Foundation, Contract No BG05M90 P0001-2.010-0741-C0, funded by the Operational Program Human Resources Development 2014-2020, co-financed by the European Social Fund of the European Union.